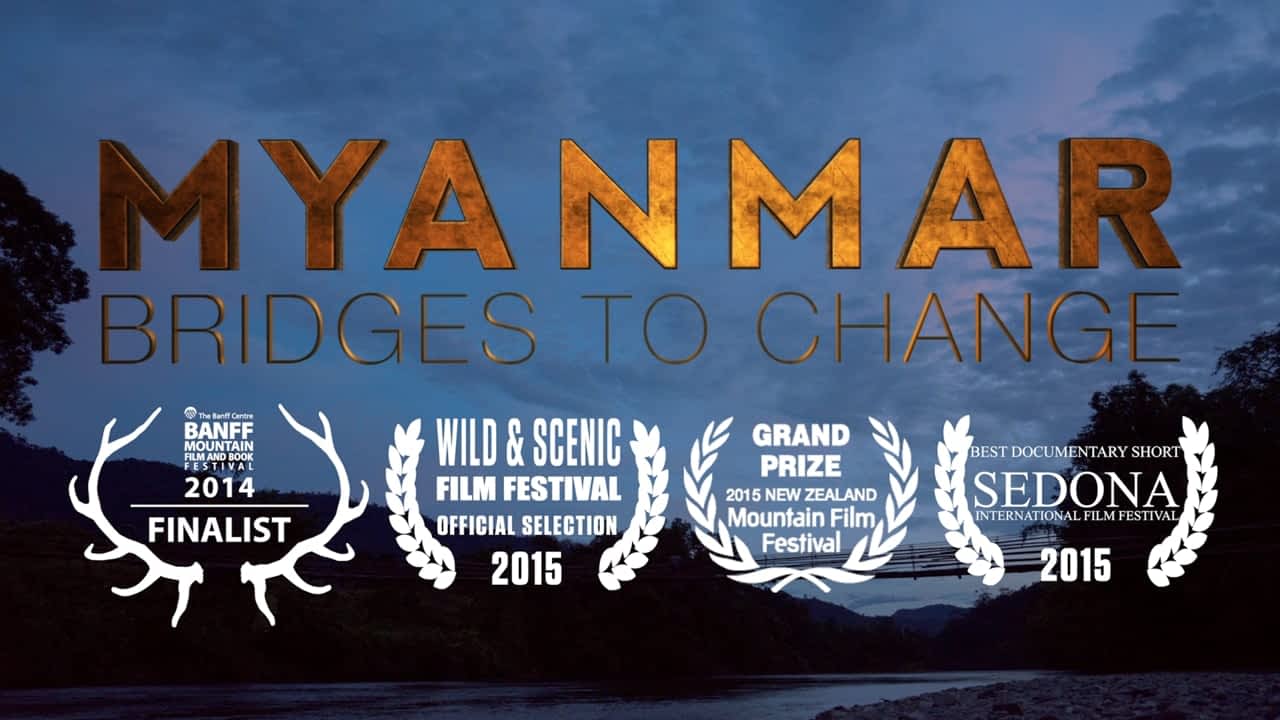 In August 2013, a group of climbers traveled to the farthest reaches of Northern Myanmar to make a first ascent of Gamlang Razi, Southeast Asia’s disputed highest peak. All told, the climbers traveled over 270 miles on foot through some of the harshest terrain on the planet, braving extreme heat and moisture, as well as the gambit of jungle creatures.